The person with custody of a minor is responsible for the minor’s health and education, as well as supporting him/her in every way. Every time a court is faced with a matter involving a minor, the court will give priority to the child’s welfare and interest over the rights of his or her parents.

In law, a minor is a person under the age of majority, who is dependent upon some adult to protect their person and property, whereas a guardian is a person who is legally responsible for taking care of a minor because he has been granted custody by an authorized court to do so.

Guardianship/Child Custody laws in Pakistan are defined by The Guardians and Wards Act 1890, a pre-partition law that is still in effect with occasional amendments. In each province, a Guardian and Wards department was established to handle matters related to minors and guardians. In Pakistan, child custody refers to the parent’s right to raise and care for the child and the responsibility to make decisions about the child. Taking all decisions is the primary responsibility of parents. The child’s welfare, health, education, and religious upbringing are included in this category.

In Pakistan, child custody is a burning issue after every divorce, so both parents are aware of the laws regarding child custody. Being a single parent is challenging, but each parent fights for custody of their child through every legal means. 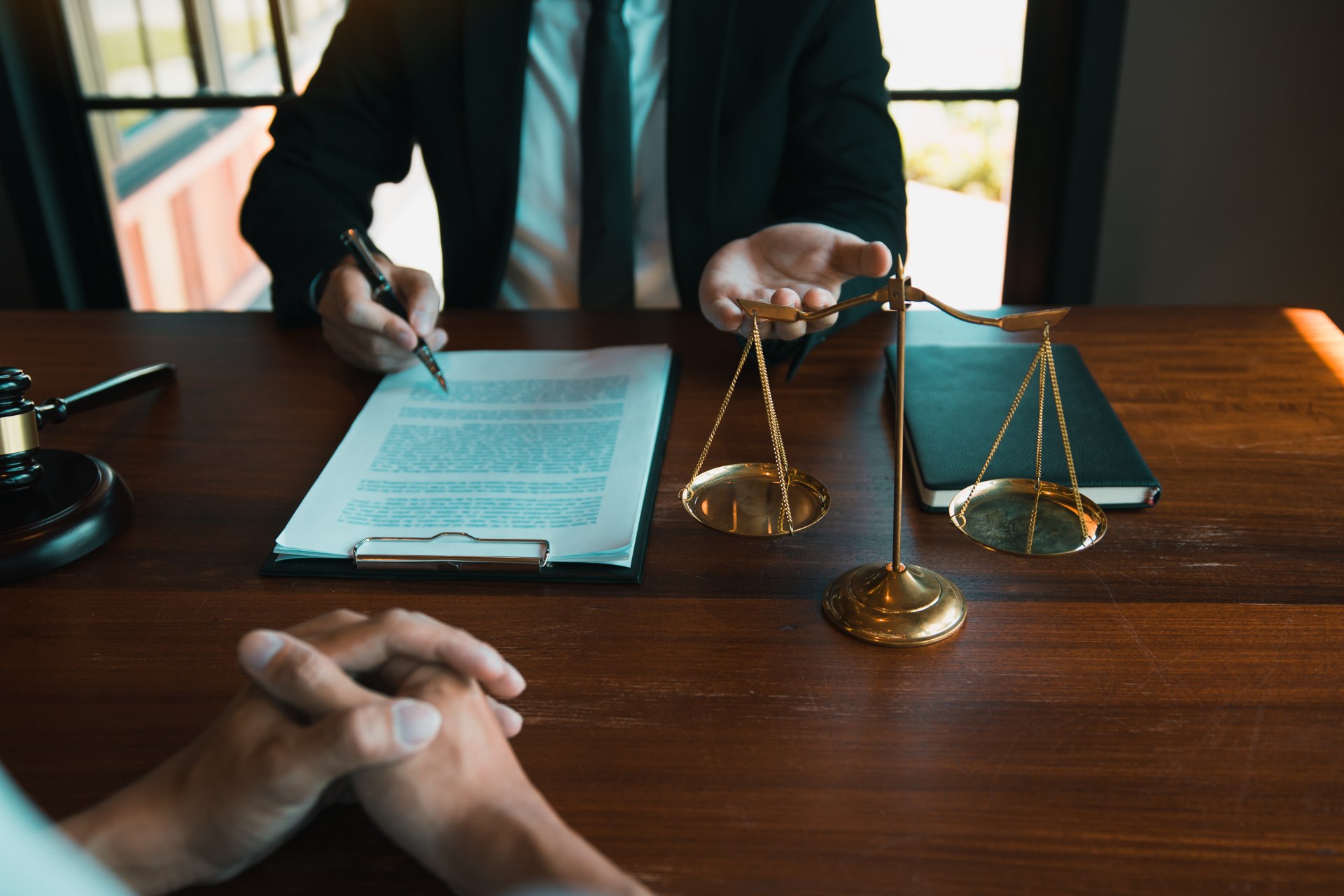 In Sections 17 and 25 of the Guardians and Wards Act of 1890, parents have certain rights regarding minor custody arrangements, commonly referred to as “Hizanat” and “Wilayat”. “Hizanat” or “Hidanat” (as pronounced by Asians and Arabs respectively) refers to the custody of minors by a mother, while “Wilayat” refers to child custody by a father. A literal meaning of the word “Hizanat” is “upbringing”. Therefore, it covers “Wilayat” as well. Also, it is important to note that in legal terminology, the words “Hizanat” or “Wilayat” cannot be limited to the mother or father of minor children, since anyone who has the legal right to do so, including maternal or paternal aunts or grandmothers, can fulfill the duty of upbringing. Consequently, most of the Arabic textbooks title their relevant chapters with the word “Al Hizanat”.

Guardianship and Wards manage all matters related to minors in the country, including child custody hearings. You must file a divorce petition with your local district court if you are considering divorcing or separating from your spouse. At some point during or after your divorce proceedings, you will probably have to go through a Guardianship / Child Custody hearing if there are children involved.

When the judge decides who should have primary custody of your children, he or she will consider the children’s best interests as well as:

You will not be granted physical custody of your children; instead, you will be responsible for making major decisions about their lives, such as where they go to school and what religion they practice going forward, along with providing financial support. When deciding on primary caretakers for children, judges also consider who is better emotionally equipped to handle these responsibilities. 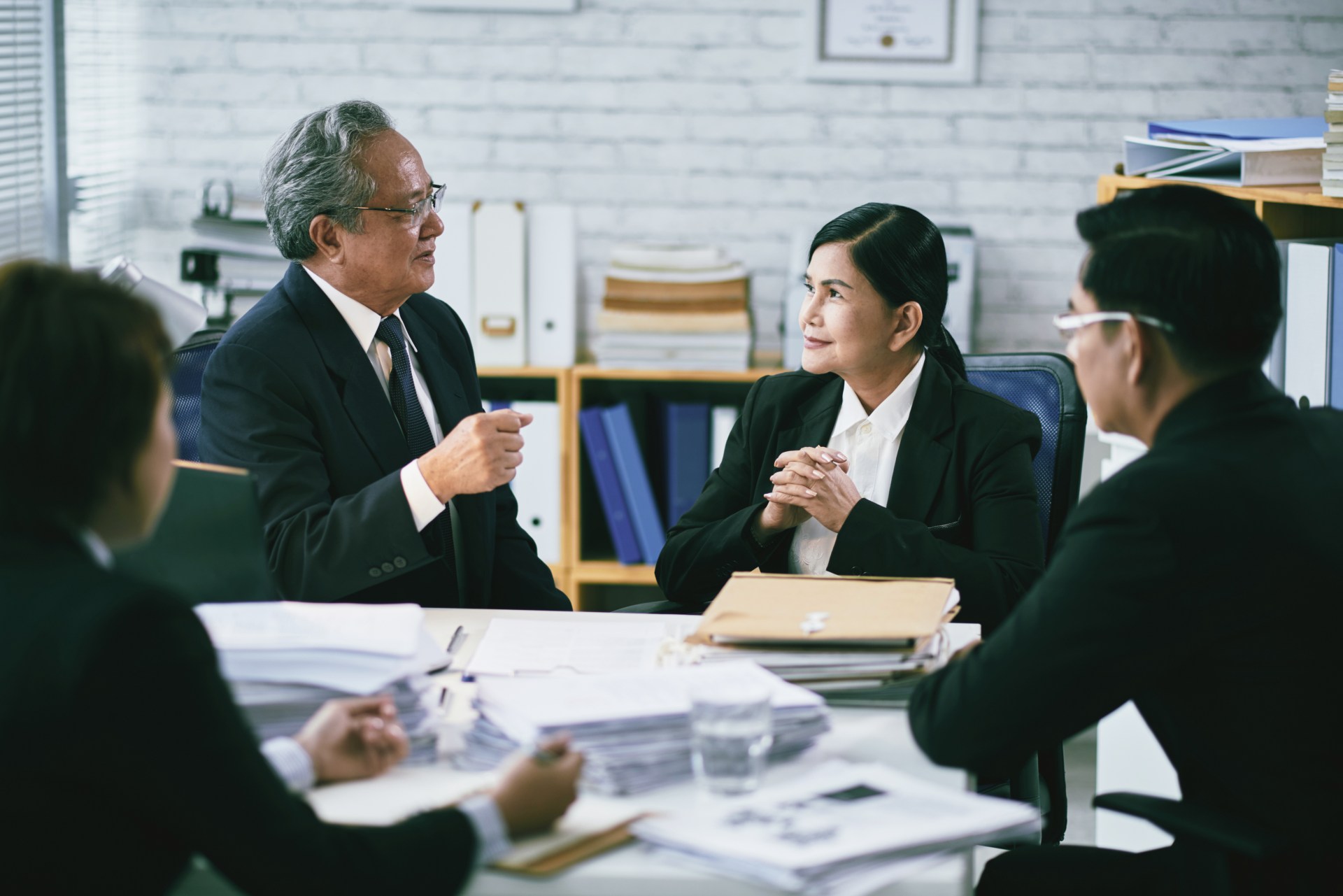 THE WELFARE OF MINORS IS THE KEY FACTOR

Whenever a court grants custodial rights to a parent, the child’s welfare is the primary consideration. The parent’s financial stability, reported misconduct, character, and capacity are therefore considered.

While the courts grant physical rights to one parent, an increasing number of cases have resulted in shared legal responsibility and guardianship of any child(ren). Custodial laws in Pakistan can also be classified as physical and legal. Legally, the parent of a minor is solely responsible for their welfare according to the Pakistani judicial system.

When dealing with such issues, the court considers the preference of the minor, if he/she is old enough to make an informed choice.

According to Pakistani law, mothers have the right to custody of their minor children, known as hizanat. After the son turns seven, the mother’s right over him ends. However, it is not an absolute right; it is made in the boy’s best interest. It is customary to give girls to their mothers until they reach puberty. According to this law, the conduct of the mother is of great importance, and if that conduct is deemed objectionable, she may not be given custody rights. In the event that the mother’s term ends, a court of law has the right to award custody to the father. It is the grandparents who are offered custody of the child in the absence of both parents.

CUSTODY AND VISITATION RIGHTS OF CHILDREN AFTER A DIVORCE

A child custody or guardianship dispute in Pakistan begins with the non-legal separation of the couple. All of these issues may become practical after a divorce or khula. It becomes very serious when it comes to the right to child custody. The Guardian Court and Pakistani child custody laws are involved in resolving this issue. It is due to the love and affection of both parents that neither of them wants to leave their child.

In Pakistan, visitation rights are one of the most contentious issues during child custody proceedings. Traditionally, husbands and wives become the worst enemies after a divorce. Custodians, either husbands or wives, do not allow visits between their spouses. Non-custodial parents are the only ones permitted to visit their children. In this regard, it is the duty of the Guardian Court of Pakistan to grant the right to visit and maintain a balance between father and mother.

How Pakistan Legal Advisors May Help You?

It is always advisable to hire a qualified child custody lawyer in cases involving child custody and guardianship. In addition to giving you the best advice regarding child custody/guardianship and visitation rights, we at Pakistan Legal Advisors have a team of dedicated child custody lawyers. In spite of customs and personal laws, parents who wish to gain custody of a child but cannot reach a settlement must seek custody from the court separately. The custody of a child does not automatically transfer to a particular parent when he reaches a specific age as some gossip claims, such as the myth that a son’s custody transfers to his father when he reaches the age of seven.